Inspirations for Life The Lean Elephant 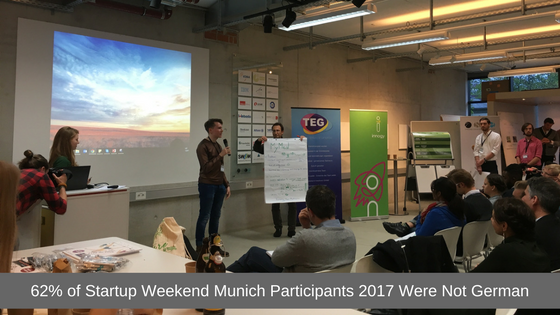 One week before the German elections, I have the need to make a very important statement. After having been to Silicon Valley and reading a lot of articles and books about it’s success, one thing is very clear to me. One of the leading success factors of Silicon Valley is its diversity.

In Silicon Valley immigrants from all around the world and locals are living together peacefully. And they are mostly ignoring any stereotypes they might have about each other. Instead, they are concentrating on a very important aspect:

They want to create a better life for themselves and their children.

Germany Has To Become Diverse As Well

Now, we do have the unique chance to create similar conditions in Germany. At the end of April 2017, I was able to witness the first examples of these conditions. The participants of this year’s Startup Weekend in Munich – an event for aspiring entrepreneurs where you create a new team and develop your idea in one weekend – were mostly Non-Germans.

As a matter of fact, 62% of the participants came from other countries than Germany. Most of them did not even speak German. If we’re able to create a society where immigrants and refugees are attracted to come to Germany and become parts of our German society in the same way they are attracted to go to the United States today, we will create a society that is more colorful than today’s and one that is fit for the future.

Immigrants Are The Better Germans

If we want to change our current course of missing out on the age of digitalization, we Germans need to change.

For some reason those are all qualities that I see in immigrants and refugees. I am aware that I am using a lot of stereotypes here and I am sure that a lot of us out there (and probably a lot of readers of this article) are already quite different. Nevertheless, I strongly believe that we will manage to create a Germany where most of the people have these mentioned qualities by opening our borders and welcoming people from other countries who already have them.

Do Not Vote For Parties Who Are Opposing Diversity

So please, if you’re allowed to vote in Germany on next Sunday do not vote for parties who want to limit immigration. Voting for CSU and of course especially voting for parties who oppose a multi-culturural Germany like AfD. Doing so will limit the possibilities of your children to live in a prosperous country.
P.S. If you want to know what else has to change in Germany on our way to a digitalized country, I can highly recommend the books from Christoph Keese: Silicon Valley, which describes why Silicon Valley is so successful and Silicon Germany, which shows what we can do to achieve the same. 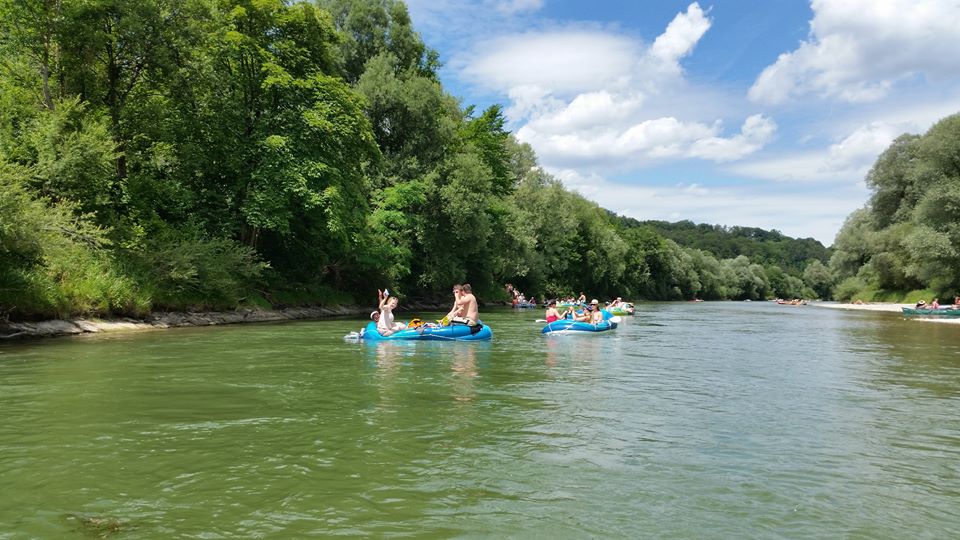 Every summer, hundreds of people go to the south of Munich to spend a full day in inflatable boats on the Isar, Munich’s beloved river. Beyond a doubt, Isar rafting is some of the best fun you can have. In this blog article, I will tell you... 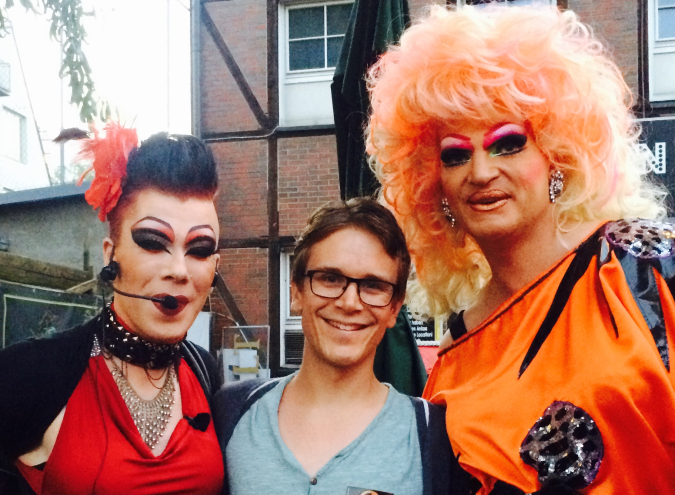 Since I don’t want this blog to be engineering only, it is time to start blogging about other inspirational things in life. One of the things you can do that can be highly inspirational – depending on how you do it – is traveling... 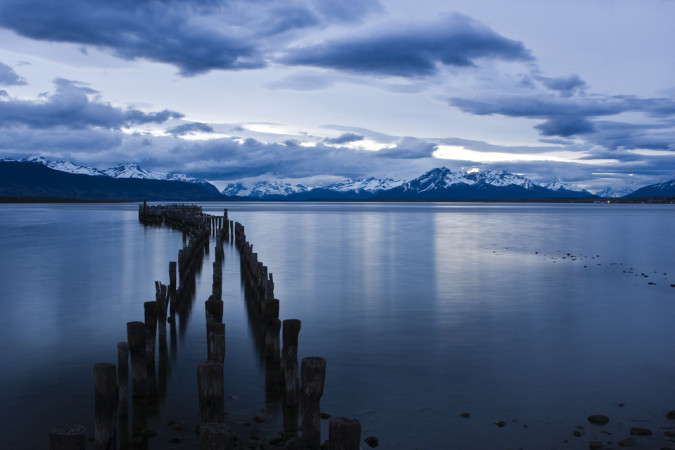 What does test-driven-development (TDD), acceptance criteria of user stories and drawing a line in the sand of lean startup analytics all have in common? They are all engineering/product development applications of Stephen R. Covey’s habit „Begin...

The 7±2 reasons why gibbon’s five failed.

Don't be shy, get in touch. We love meeting interesting people and making new friends.